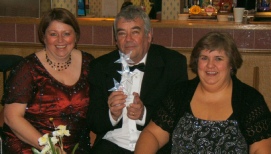 n February 2008 “The Agility Club” celebrated their 25th Anniversary with awards for various achievements throughout the agility world.  WATS was honoured to win the award for “Best Show” and were presented with the award at a ceremony at the Kennel Cub’s Stoneleigh venue.  We were competing against some very prestigious clubs and for WATS to beat them all was wonderful.

We had great fun at our agility show in 2012 with an Olympic theme and our judges ran round the rings with “The Olympic Torch” while “Chariots of Fire” played in the background.

In May 2014 we were again honoured, this time by The Kennel Club in their annual Good Citizens Scheme awards when we came 2nd.  This was for the work we do with the Good Citizen Scheme and the money we raise for charities. 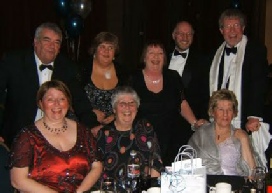 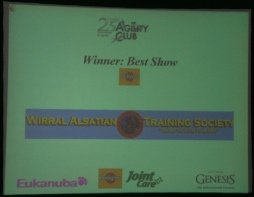